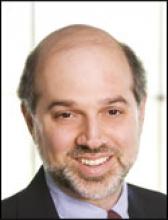 Dan Oren graduated from Yale College, specifically, Morse College, as a chemistry major. He continued at Yale in the med school and psychiatry residency training. He went on to do a fellowship at the US National Institute of Mental Health, and returned to Yale to spend 6 years as full time medical faculty and is now on the adjunct faculty. His current research is the study of humoral phototransduction and how light affects human and animal biology, and winter seasonal depression. Well published, Dr. Oren also wrote Joining The Club, one of Yale’s Tercentennial history books. He is spending the 2014-15 academic year as a visiting professor in Poland, but should still be reachable by e-mail. 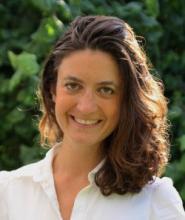 Giulia Oskian is an Assistant Professor of Political Science. She specializes in political theory and her research interests include early modern and modern political thought, constitutionalism, democratic theory, the history of ideologies, and political psychology. Her book Tocqueville and the Legal Basis of Democracy was published in Italian and is now being translated into English. Currently, she is working on a new project, which explores the role of emotions in political life, studying how emotions inform political judgement and internally curb rationality. She holds a Ph.D. from the Scuola Normale Superiore and, before coming to Yale, was a postdoctoral fellow at Science Po Paris and at Queen Mary University of London, and a Fulbright scholar at Columbia University.