Maiani is the violinist with the four-time Grammy-winning Eigth Blackbird, one of the world’s preeminent new music chamber ensembles, and the co-founder of The Furies, an intersectional feminist duo whose mission is to empower the female experience through music and performance art. The duo is featured among other contemporary artists in

Maiani was born in Bahia, Brazil, grew up in Los Angeles, CA., and led a somewhat nomadic life before settling in rural Connecticut. Maiani also enjoys playing percussion, dancing, lip-syncing, gardening, learning languages, and having in-person philosophical debates over a delicious glass of wine. Maiani studied under the tutelage of Irina Muresanu at The Boston Conservatory at Berklee, and Mela Tenenbaum in Brooklyn, N.Y. 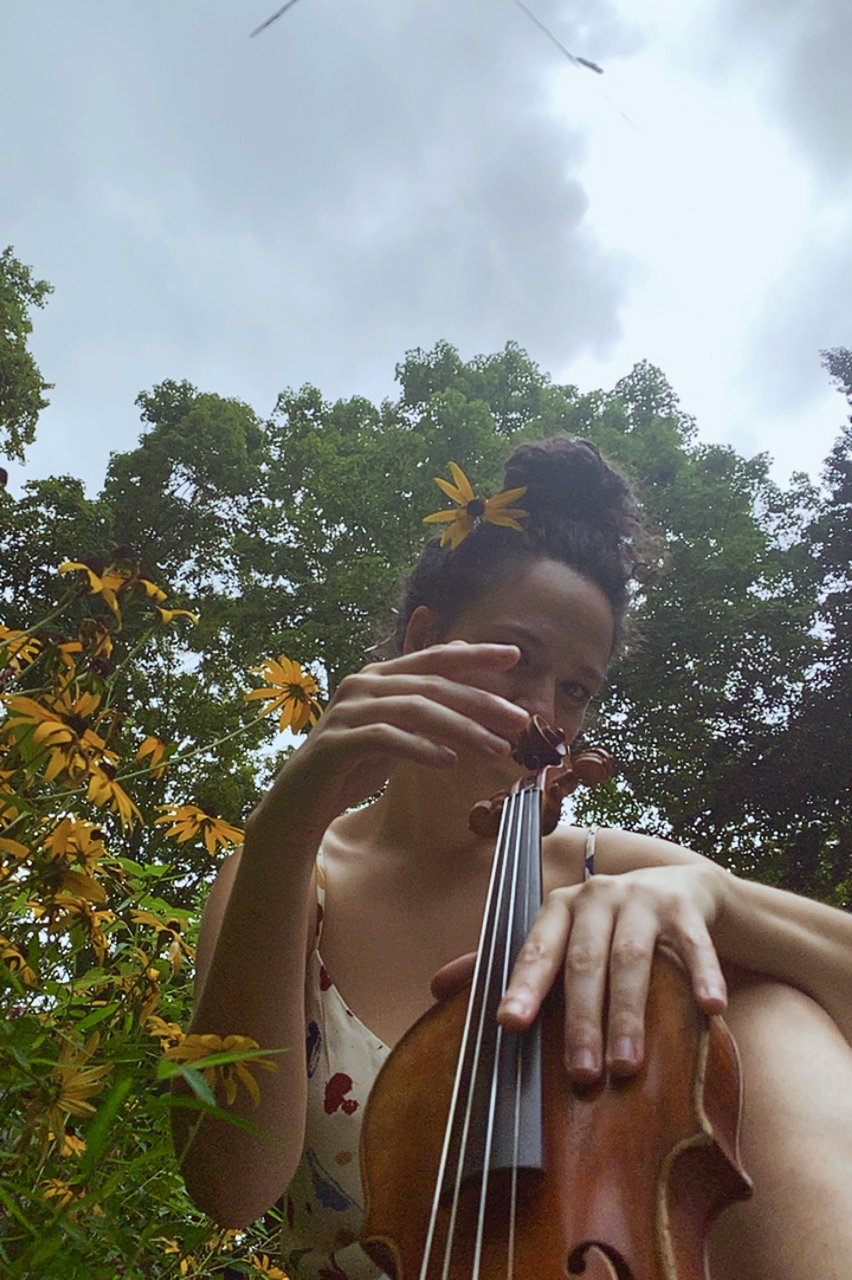