Steve Conn, an associate athletics director and Yale’s Director of Sports Publicity, has worked in college athletics for 33 years, beginning with his undergraduate days at the University of Miami. He currently oversees the publicity of a 35-sport program that includes TV, radio, a digital broadcast network and yalebulldogs.com.

The primary media contact for the Yale football, hockey, lacrosse and heavyweight crew teams, Conn also serves as a member of the department’s senior staff. His role includes TV and radio broadcasting, writing and mentoring students, which he also does as a fellow and a freshmen advisor at Yale’s Morse College. In addition to the work on campus, he assists the NCAA media operations with championship events, and has worked Frozen Fours, Final Fours and lacrosse national championships.

Conn, a Woodbridge, Conn., resident whose introduction to college athletics was taking photos as a 14-year-old on the sidelines of Yale football games, enjoyed his initial foray into college football outside the Ivy League as a walk-on player at Miami in 1983.

The 1985 Miami graduate did an internship at the University of South Alabama the following year and found his way back to New Haven, where he earned his master’s in industrial and organizational psychology from the University of New Haven in 1993.

Conn began his Yale career in 1986 as the assistant sports publicity director and took over that office in 1993. 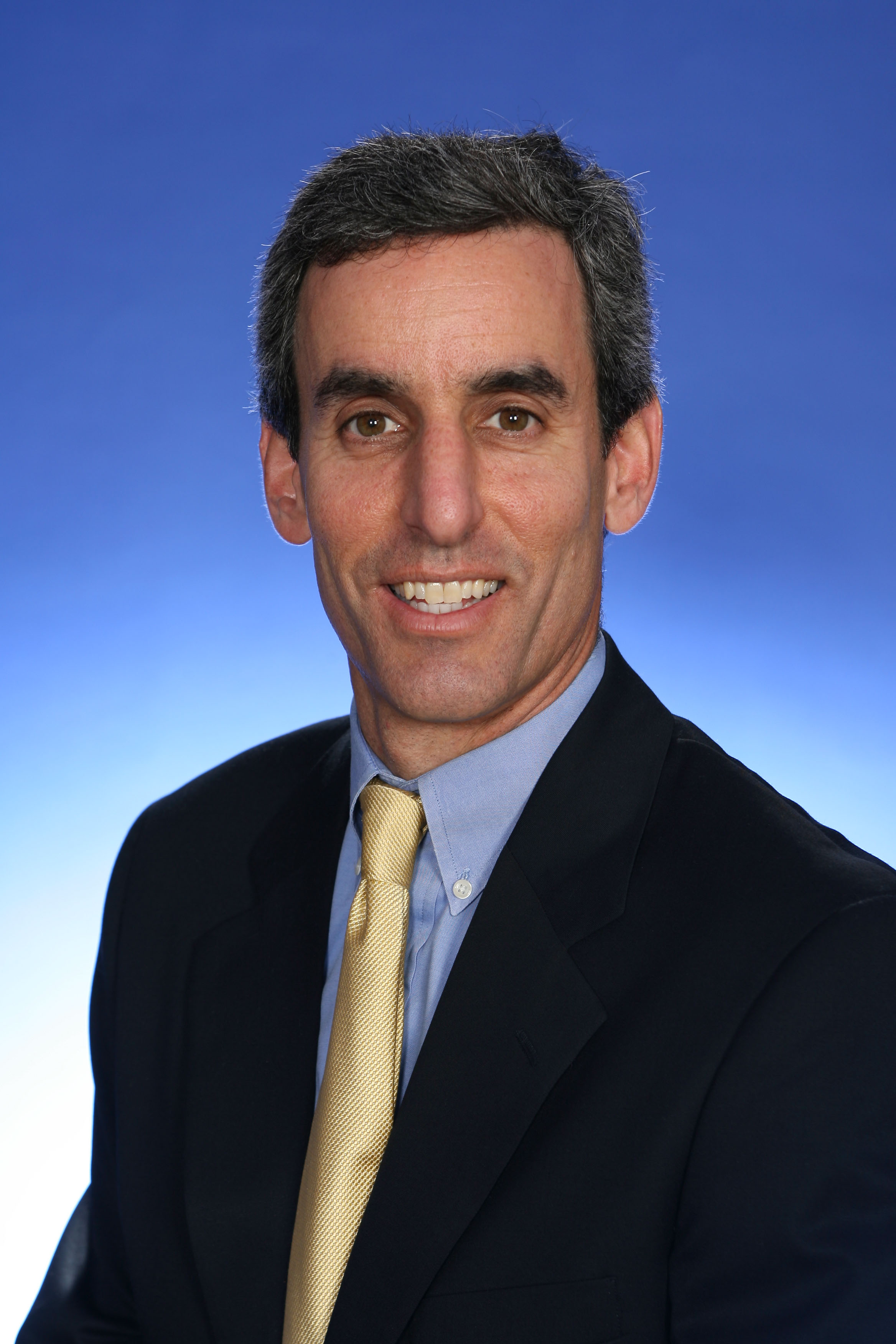