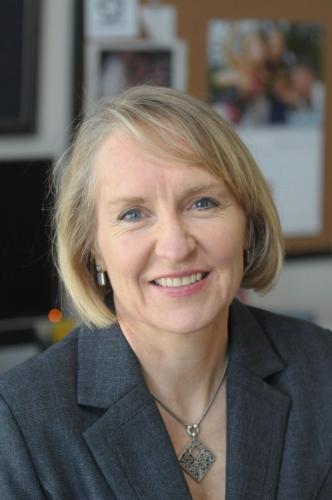 Professor Catherine Panter-Brick holds faculty appointments in the Department of Anthropology, the Jackson Institute for Global Affairs, and the School of Public Health. Her research at Yale focuses on human health and resilience in the face of adversity. As an anthropologist, she works on mental health, violence, and wellbeing among populations faced with poverty, famine, war, and social marginalization. She has directed over forty interdisciplinary research projects—in Afghanistan, Ethiopia, the Gambia, Nepal, Niger, Pakistan, Saudi Arabia, Tanzania, and the United Kingdom.  Just recently, she partnered with a humanitarian organization to evaluate an intervention with Syrian refugees in northern Jordan. This semester she is teaching courses on “Health Equity” and “Humanitarian Interventions” in which students debate social and ethical issues arising in global health and humanitarian efforts.

Before coming to Yale in 2010, Professor Panter-Brick was a member of the faculty of Durham University in the United Kingdom and a research fellow of St Hugh’s College at Oxford University.  She was awarded the Lucy Mair Medal by the Royal Anthropology Institute of Great Britain and Ireland in recognition of her humanitarian work in conflict-affected areas. She was a senior research fellow in the Crisis Prevention & Post-Conflict Unit of Agence Française de Développement and a research associate of the Centre National de la Recherche Scientifique.

Professor Panter-Brick has published widely, including articles on violence, mental health, and hope in Afghanistan; survival strategies in famine-stricken Niger; stress and wellbeing in homeless children in Nepal; and the “sins and virtues” of global health interventions. She has co-edited seven books to bridge research into practice, most recently Pathways to Peace (2014) and Medical Humanitarianism (2015). She takes an active role in the Early Childhood Peacebuilding Consortium led by Yale, UNICEF, and other global partners, to advocate for violence prevention and the promotion of social cohesion and peace.

Professor Panter-Brick brings a multi-national, multi-cultural family to the Morse community, including her husband, Mark Eggerman, and their sons Dominic and Jannik. Mark earned a B.A. in English and American Literature at Stanford, an M.Phil. in Middle Eastern Studies at Oxford, and a diploma in Jazz, Pop & Commercial Music at Newcastle University. He managed media surveys for the BBC World Service throughout the Middle East and Africa, and has worked both as a research consultant and a professional musician. Dominic is a recent Yale graduate from Pierson College, with a passion for astrophysics, and Jannik is a rising-junior and history major in Pierson College. Both are ardent soccer fans and players. The whole family very much enjoys being part of the creative arts, sports, and intellectual life of the community at Morse. 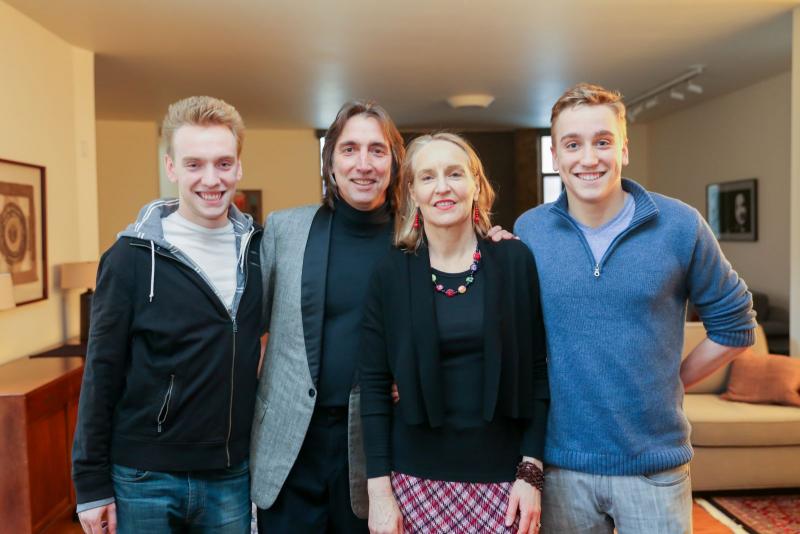